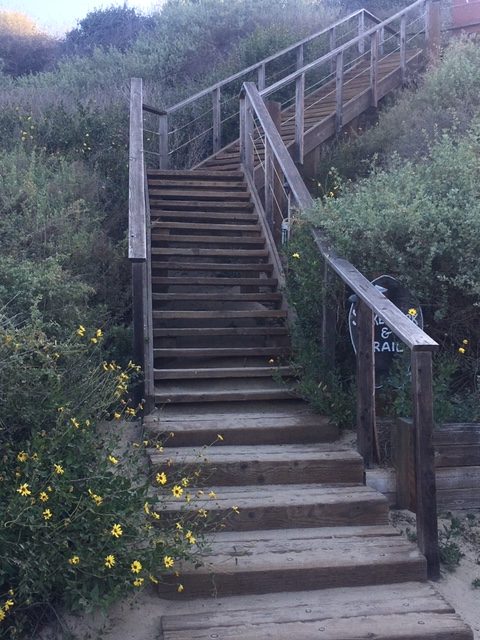 I Gotta Be Me!

It’s possible for you as an author to violate a character’s agency in this sense and not even realize it.

I’ve done it myself.  See my previous post about Character X here.   (We all have that one project that has issues, but we keep coming back to it because we know there’s something there, am I right?)  I’m revisiting this manuscript in the wake of giving several presentations on character agency.  And you know what I realized? The OTHER problem is that I wasn’t letting this character be himself at the beginning of the book.  I wanted to create a steep character arc, and play with the trope of the reluctant hero, so I had artificially handicapped his character growth and self esteem.  I didn’t give him space to explore his own emotions, because I wanted him to be holding back his true depth until later on.  Which is why while changing the starting point of the book helped, it wasn’t enough.  I still made him come across as more impulsive and less brave than he was later in the book, and that wasn’t fair to him, or to the reader.

(So sorry, dear Character X, I promise to do better by you in the future.  If it brings any comfort, I started my latest presentation on Getting the Reader Attached to an Unlikeable Character with, “I did everything wrong that we’re going to talk about on these slides to poor Character X.  He deserves better.”)

What about your characters?  Are you letting them drive the story, rather than putting them at the mercy of the plot, either to make an artistic statement, or because you need certain events to happen?

I like to give my student writers an exercise.  Take your WIP’s protagonist and write a scene (which doesn’t necessarily have to wind up in your manuscript) in which we get to see that character’s decision-making process when faced with a dilemma that will have a permanent impact on the plot.  Give the character at least three viable options for what to do in this situation.

For example, teen protagonist Mike gets kicked out of school over a prank-gone-wrong where a fellow student dies.  He could:

Steal his parents’ credit cards and run away, hopping a plane to Japan in an attempt to escape the consequences.

Start investigating the death, believing there is more to it than what he actually saw happen, that his classmate was murdered.

Show up at the grieving family’s house and apologize, only to be slapped in the face.

Attempt to re-enroll in school, using an altered appearance and a fake name.

Whatever choices you give your character, keep in mind the following:

If you really want to understand the impact of having agency, once you’ve written the scene, think about the implications for your plot if the character proceeds using this course of action.  Then re-write the scene so that he makes each of the other two choices.  What are the implications for each?  If the character is truly displaying agency, there should be a significant change of direction to the plot depending on which choice is made.

Think of that example with Mike at the beginning of the exercise.  Each of those potential decisions will lead to a whole tree of other decisions Mike has to make.  Each one leads to a completely different story, perhaps even a completely different genre.  It’s his own choice whether he wants to be in the middle of a murder mystery or a coming of age adventure halfway around the world, or an 80-s throwback rom-com.  Are the impacts of your characters’ decisions as deep and lasting?

NOTE: That pic is at Crystal Cove in California when we went this summer.