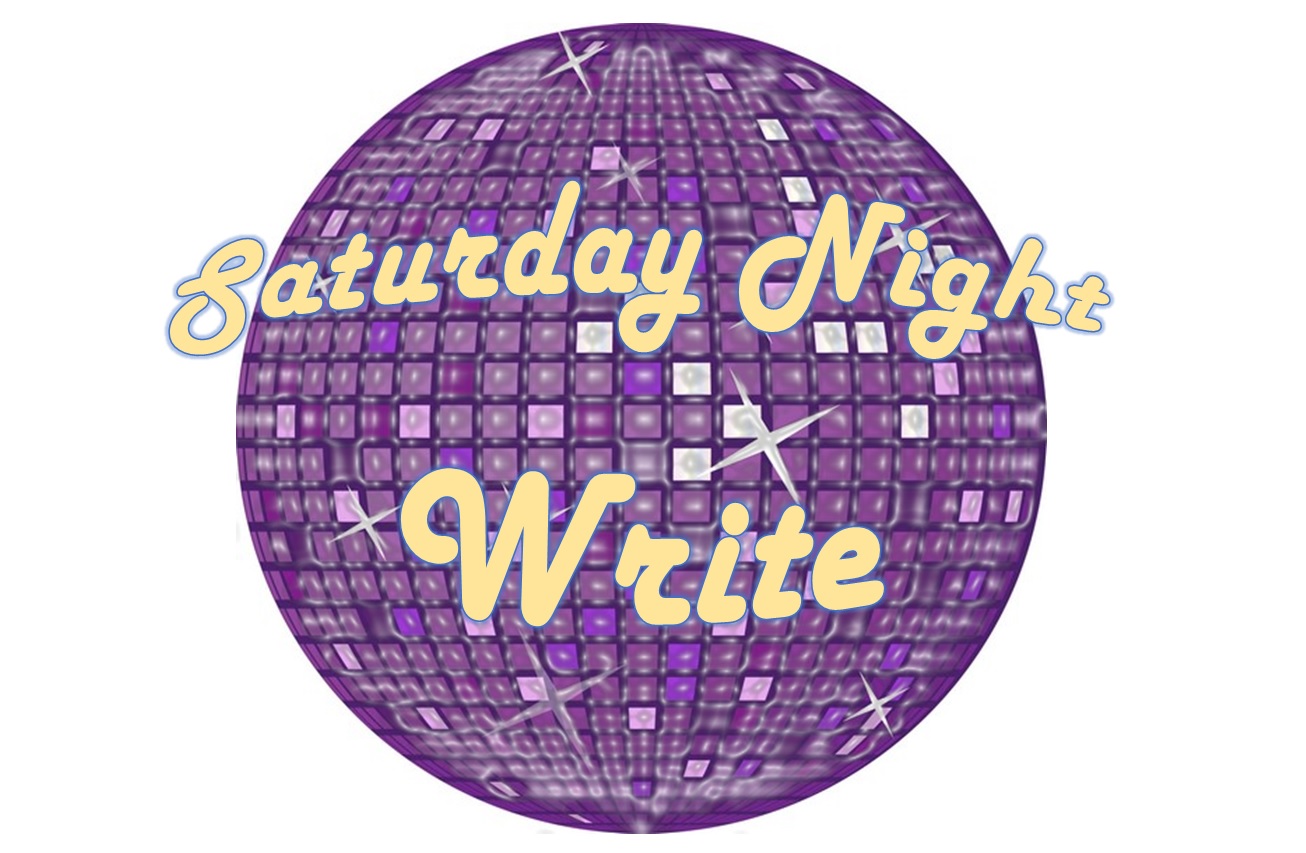 Saturday Night Write meets on the third Saturday of each month to provide instruction and encouragement to writers in the community surrounding UT Arlington (and anyone else who wants to drive out to meet up with us). Our discussion leader presents a structured topic and background research to spark interactive participation, focusing on various aspects of craft. Everyone is welcome to join us for these FREE events.

Secondary characters can really add variety to your story. Come discuss how you can use them to the best advantage.

Action scenes done well are almost as hard as comedy. Where and how do you add action to your story?

The internal monologue is a tool that can either bring insight into a scene or drive your audience away. Using it correctly can be a challenge.

Plot twists are the unexpected surprise that can keep a reader interested in your story. Learn how to introduce them effectively, properly foreshadow them, and include them at key points in your manuscript. 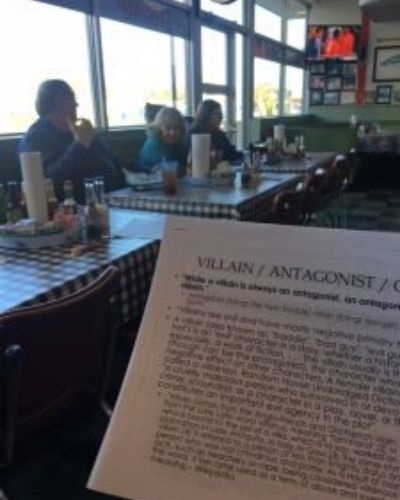 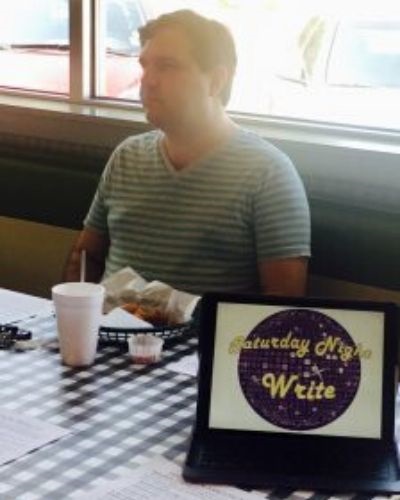 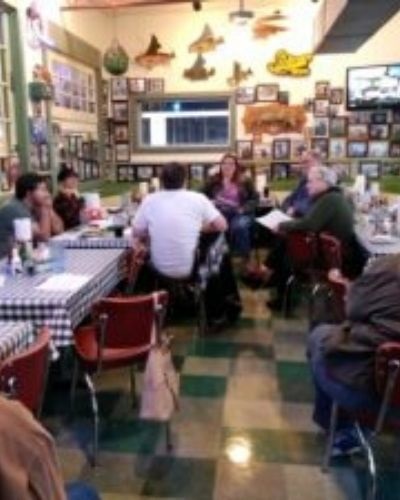 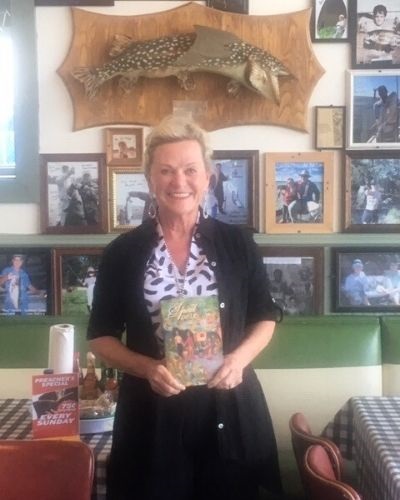 June 17: How to be a Better Self-Editor — With special guest Blake Atwood, local chapter leader of the Dallas Nonfiction Association

August 19: Truth and Lies in your fiction

May 19: New Takes on Old Ideas

September 15: How NOT to Write Dialogue

May 18: Designing a Mystery Plot / Subplot