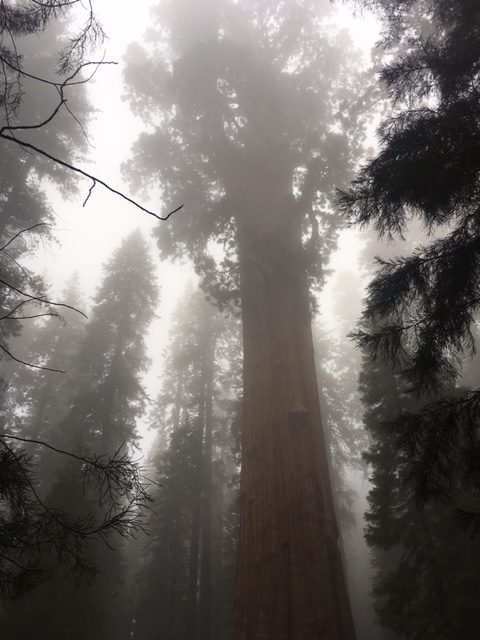 Vacations and the Writing Process

Just got back from ten days in California, plus a follow-up beach weekend – all (as per my hubby’s request) without my laptop.  He knows me.  If I’d had my computer handy, writing would have been in the back of my mind, and I’d have been up after everyone had gone to sleep trying to string words together.  Which isn’t bad . . . I mean, welcome to my everyday life.  But every once in a while, I know I need to step back and take a break from that.  Refill the well.  Fully engage with friends and family.  Be present in the moment.

Whichever cliché you pick, it’s a cliché for a reason.  There’s truth there — even for those of us who run full tilt through our busy lives.  And this time, something kinda cool happened.  Parts of one of my long-time WIP’s (not Free Chocolate, the one coming out next year, but still one I’ve been invested in for years) take place in the part of California I visited (admittedly, seventy or so years in the future).

Spending the week visiting amazing places – Sequoia National Forest, La Jolla Beach, the Griffith Observatory – with friends who are locals let me see it all through their eyes.  Which isn’t so different from my characters’ eyes.  And I got a glimpse of some of the things that might have influenced these characters’ childhoods.  My protag, who’s a physicist with a surfing and rock climbing habit, was practically begging me to get to know him, from the standpoint of the tween-age kids participating in a surf competition we stumbled upon while walking down the beach (a lot of them might have been good, but how many will go pro?), and I could see his interest in science and astronomy growing out of early visits to that observatory.  But what smacked me the hardest was that, for him, those sequoias that had me blinking up in awe – and those mountains that had me saying, “Wow!” out loud every time we turned a corner for the first three days I was there — would have been an ordinary part of growing up.  There was so much about him that I’d gotten right on instinct and research – and it all felt validated and real – but I think I found a bit of context for him that I’d been missing.  (The main things that I’d gotten wrong relate to geography, but if you know me at all, that’s not surprising.  I’d probably make the same mistakes for a story set in Dallas.)

And one of the minor characters – the one I’d needed to be someone new moving into the protag’s group of friends – pretty much told me her reasons for doing so as I looked at the history of the area through my own lens.  Which wouldn’t have happened if I’d been preoccupied – or stayed in with my nose in my keyboard.

At the same time, the routine of writing is therapeutic for me, and two weeks without doing it leaves a vague layer of anxiety buzzing around inside my head.  It was fun to get out and play, but now I have to get back to work – and rightly so.  Everything we take in has to be processed and recontextualized if we’re going to keep making art.  It’s no good to just think about a place, or about a character, if we can’t translate our feelings about it/him onto the page for the reader.  It’s a balance that’s hard to find, especially with multiple projects and external deadlines.  But I find that as I keep writing, I understand more about my own processes, and it gets a bit easier.