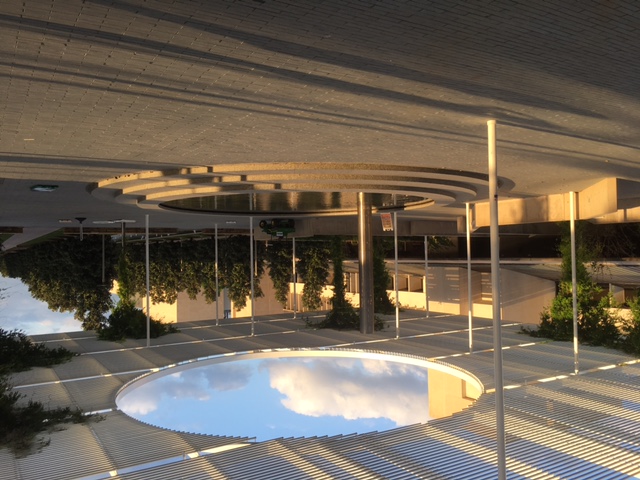 The Power of What If

When I do my prewriting classes, I always start with a session on idea generation.  Sometimes students will already have a character in mind, or a genre they want to work in, or a few plot events, but I ask them to put that aside and – as a group – work out a brand new story in the space of a few minutes.  They can get back to their own stories, after they understand the power of what-if questions.  These questions are the basis of all fiction.  What if there was a gal who was facing impossible odds, and if she didn’t overcome them, bad things would happen?  That’s what we ask in every story.

But that’s still a little vague.

To design a basic story, you need:

So you ask a series of what-if questions about each part, and you keep asking them until you have something coherent that feels exciting.

Make your what-if’s specific.  Two examples (each built in minutes to show it can be done – neither in my genre so I probably won’t actually write them, so no spoilers here):

What if the character was a 24-year-old plumber named Mike?  What if he was mistaken for the super-spy who lived in the apartment where he was unclogging the shower?  What if his wife left him because she found him boring, but now he’s becoming an action hero and he thinks he can win her back?  What if we find out later that the real reason she left him is because they had a daughter who died and she just can’t cope?  What if he’s learned through the course of the story to be the support for her grief that he wasn’t before, and now he’s determined to help them both heal?

What if the character was a thirty-something bistro owner named Aanya.  What if her Bistro was near a college campus, so many of her customers were grad students?  What if someone was poisoned at her restaurant and she was a suspect?  What if the cops didn’t believe her (especially the annoying one in charge of the case), and she had to solve the crime herself, with the help of one of her nerdy regulars?  What if he became her love interest?  What if at one point it looked like he might be the killer?  What if she had to trust her own logic to prove his innocence and uncover the true guilty party – a history professor obsessed with the history of poisons?

Not happy with one or more of your questions?  Just ask a different one.  Need more detail or more tension?  Keep asking until you get there.

I don’t know why phrasing your story problem as what-if’s makes it less intimidating, but it does.  Maybe it’s the idea that this is just a possibility – nothing set in stone yet – so those self-protective mechanisms that tell us we have to get this right the first time, or that this won’t be good if it’s not perfect don’t kick in.  Maybe it’s the idea that we’re exploring possibilities in positive terms that helps us regain that childlike willingness to look at a story as a series of, “So this happened and then that happened, and then that happened, and then . .  .”

Maybe it’s just because you’re engaging both the logic and creative functions of your brain when you ask these kind of questions, so you don’t have time to worry about anything else.  This feeds into the idea some researchers have proposed that when we read fiction, we’re basically running a computer-style simulation in our heads, testing theories as to what characteristics and behaviors will lead to what outcomes – and that we can enjoy re-reading the same book because it feels like we’ve reset the simulation.  In my brain, approaching story-building as a series of what-ifs has a similar feel.

In real life, self-help gurus sometimes ask people to ask themselves what-if questions so they can define personal goals and definitions of success, and imagine what life would be like if they started to working to change things (within their control) to achieve a different outcome.  So I ask you, if you’re still at the aspiring stage.  What if you finish your story?  What if you put in the work to edit it?  What if you share it with everyone?