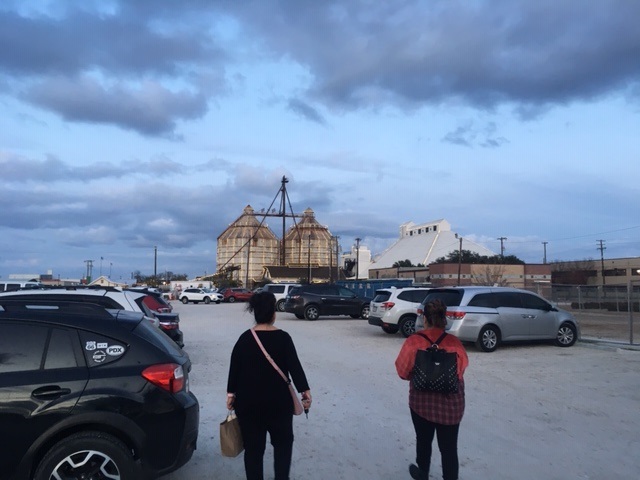 Ever wonder why so many characters have sidekicks?  It’s not so much that the character couldn’t do whatever actions the sidekick takes in the story.  It’s that the audience needs to understand the underlying motivations behind the character’s actions, and a sidekick is an easy way to get the protag to vocalize her reasoning.

One way to do this is to design a sidekick who is the newbie “fish out of water.”  This gives you the added bonus of being able to slip in a ton of worldbuilding, and keep it natural.

— Donkey in Shrek needs to know how to survive in the swamp, and how fairy tales are meant to go.

— In I Love Lucy, Ethyl Mertz is constantly having to be filled in on whatever new plan Lucy has cooked up, and generally, both characters are “fish out of water” in the new venture.

Another way is to design a character with a different perspective, who challenges the protagonist to justify his actions.  This can be for good or ill.

— The genie in Disney’s Aladdin questions Aladdin’s judgement repeatedly.  And if he would have listened, he would have saved himself a ton of trouble.

— In The Lion King, Simba starts hanging out with Timon and Pumba, who make him question his sense of responsibility.

Or you can give the protagonist a sidekick that serves as a physical manifestation of his own internal thought processes.

— In Disney’s Aladdin, the villain Jafar has his own animal sidekick, and Iago’s main purpose is to debate how best to achieve Jafar’s agenda.

— In Phineas and Ferb, Ferb mainly serves to provide the expertise to execute Phineas’s grand ideas.

Or a sidekick can force the character to arc.

— Robin in the Lego Batman serves as the catalyst for Batman coming to understand that isolating himself is hurting him.

— Though she’s also the love interest, Pepper Potts fills the role of sidekick in the Iron Man films, challenging him to change his playboy ways and become the hero that the Avengers need in the later films.

Though the main literary function of a sidekick or sounding board character is to illuminate the protagonist, don’t forget to give her her own interests, separate from those of the protagonist.  If the sidekick is assisting the protag, there should be something in it for her – money, a shared cause, love, convenience.  Something.  And when these characters separate motivations cause them to act in unexpected ways – sometimes against the wishes or goals of the protagonist – that’s when they start to get really interesting.

Protagonists can’t exist in a vacuum.  By their very nature they need to be pushed towards change.  So think carefully about how your protag’s friends will change him, and you will start to see the personality profiles of the secondary characters your story needs to succeed.

Want to look deeper into filling out your cast?  If you are in the Arlington, Texas, area, join us for the February, 2020 Saturday Night Write discussion Filling in the Cast: Secondary Characters at the Flying Fish from 4-6 PM on February 15.