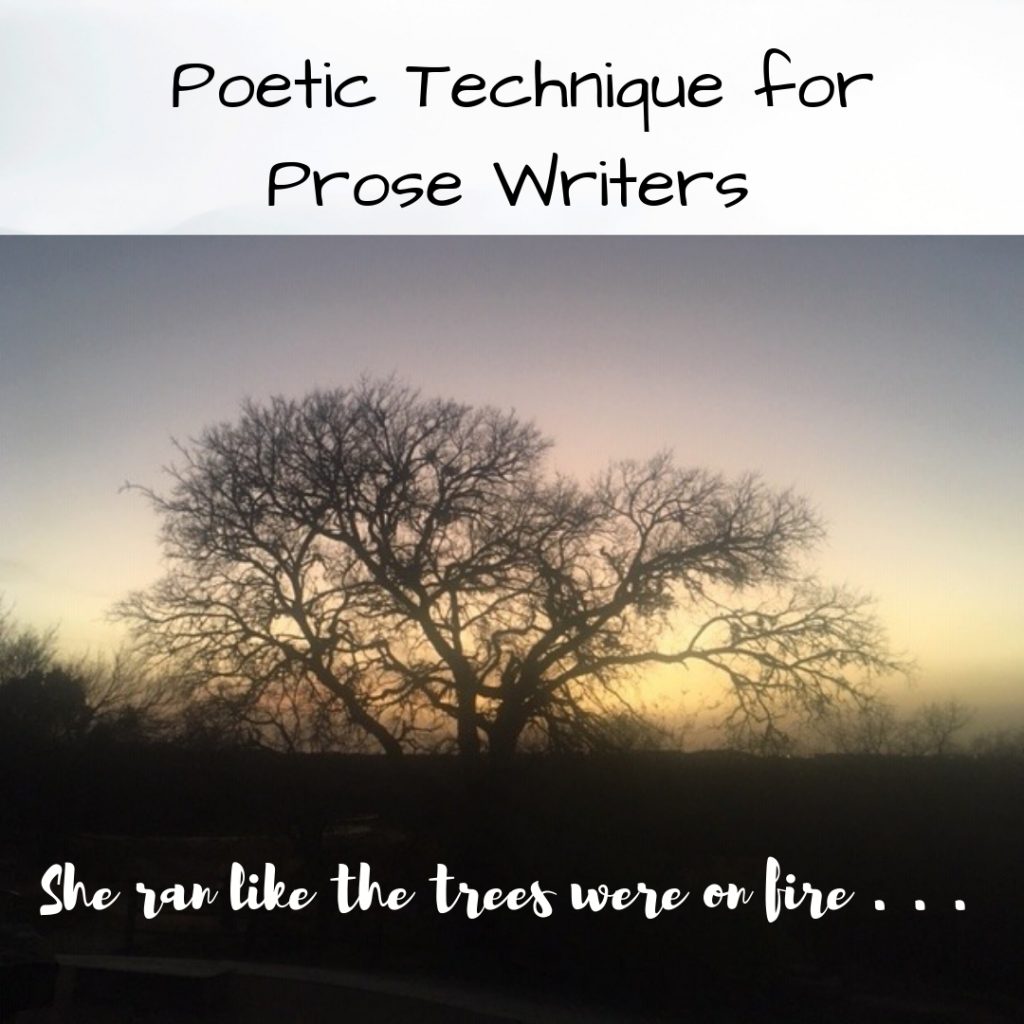 I love language.  The sound of words.  The way a pause can imply a character taking a breath.  The way a strong image can stay with you for days. The fact that I as a writer can tell you how my character feels inside, and if I use precise words, I can light up the parts of your brain that make you feel that whatever is happening to her is happening to you.  I can make you gasp, or cry, or fall in love – just using black marks on a computer screen or a piece of paper.

To understand the power of language, think about clichés.  We are told as writers to avoid them, “like the plague.”  But clichés are cliché for a reason.  They started out as vivid, clever uses of language (which often activate the same sensory parts of the brain as actively experiencing an event does).  So everybody wanted to use them.   Now, they serve as shortcuts to accepted meaning.  We no longer picture the image.  Sometimes we don’t even understand the image.

Ex. — A stitch in time saves nine may sound like a nonsense rhyme if you are used to buying new clothes instead of having to patch them.  But at a time when clothes were difficult to replace, everyone knew that fixing a small hole was easier than repairing a huge rip.

This is why, as writers we have to make our own vivid images, and hope they are powerful enough to become tomorrow’s clichés.

Similes and Metaphor can also stimulate tactile senses.  If we say her skin was velvety or his face was leathery, Anne murphy Paul’s article The Neuroscience of Your Brain on Fiction claims we’ll really feel it: “The way the brain handles metaphors has also received extensive study; some scientists have contended that figures of speech like “a rough day” are so familiar that they are treated simply as words and no more. Last month, however, a team of researchers from Emory University reported in Brain & Language that when subjects in their laboratory read a metaphor involving texture, the sensory cortex, responsible for perceiving texture through touch, became active. Metaphors like “The singer had a velvet voice” and “He had leathery hands” roused the sensory cortex, while phrases matched for meaning, like “The singer had a pleasing voice” and “He had strong hands,” did not.”

The right metaphor can carry your story, become a running motif, or give an ending just the needed amount of oompf.  However, the overuse of metaphor in prose can quickly lead to patches of purple prose in an otherwise workmanlike story.  You have to make sure the metaphor fits the tone, or you’ll wind up comparing a ballerina being lifted by her dance partner to a forklift raising boxes to the highest shelf in the stockroom.

Use vivid words.  Short ones whenever you can. Longer, more obscure words tend to distance us from the action, especially if we have to ponder the meaning.  (this can, of course be used for effect if you want to intentionally slow down a scene.  Consider the different mental and emotional reaction to these pairs of words:

Does aperture have you picturing a door that irises open like a camera lens?

Does metacarpus sound right at home coming out of the mouth of a Latin professor or a doctor speaking to colleagues?

Does vessel have you wondering if you’ve slipped back into the middle ages?

If the above are actually correct for what you want the reader to assume, then they might actually be the correct words.  But in the middle of an action scene, your average bad guy is going to slam his fist into someone’s chin – not his metacarpus and proximal phalanges.

Also, make sure the words you are using have the right emotional connotation.  Think about how you react to the following words:

While those words all describe a pointed object made of metal that can be used to cut things, which one of them the character chooses to describe the (pointed object) that falls to the ground in your scene tells something about the character (she’s a detective that assumes it is the murder weapon that just fell out of the briefcase, he’s a thief from a bygone era who’s lost his grip on his dagger, the kid at the dinner table’s mad at mom and intentionally dropped her butter knife).  It also subtly hints at the time period and location of your story, as well as the genre.

Kyle kicked in the door, adrenaline giving him added strength.  He scanned the room and spotted his friend – thankfully, still alive!     Vs.     The door was kicked in, showing a single figure who had been bound to a chair.

There are times when you want the passive construction, in order to distance the reader from something otherwise too awkward and uncomfortable, but most of the time you want them right there with your character.

Want to learn more about how to use poetic technique in your prose?  Come to Saturday Night Write on December 15, 2018 at the Flying Fish in Arlington, Texas, where Amber Helt will be discussing Metaphorically Speaking.  These events are FREE and open to everyone.