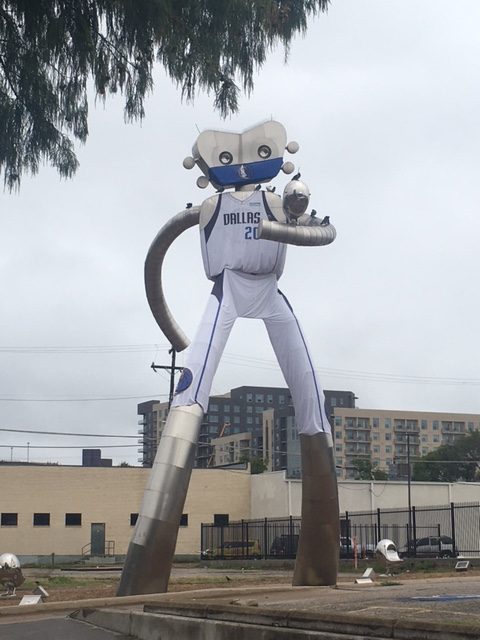 Pick Anything and Own It

Bear with me.  I know most of you are writing for adults, but I want to talk in term of kid’s cartoons for a minute.  When it comes to aesthetics, there’s nothing that makes the concept easier to understand than animation meant for developing minds.

The 2019 Dora the Explorer movie played hard into the nods and winks to the aesthetic of the cartoon.  It is obviously intended for teens and adults who grew up on the cartoon as much as it is for kids.  But at the same time, it is breaking some of the verse’s own rules, simply by adding in the adventure and danger elements necessary to make a live-action feature-length piece work.  In the cartoon universe, Dora can go anywhere without facing real danger (which is important for kids buying into the concept and being willing to play along with the idea that they are “helping” Dora accomplish the plot).  A river full of crocodiles?  Sing them into happiness.  Being chased by a bear?  Swing on vines and he’ll get bored.  You’re perfectly safe exploring with Dora, and her backpack will always have everything you need.  Even if it implies that there’s some kind of pocket universe inside . . .

The point is, Dora’s point of view is very specific, and the world she’s in behaves in ways that are predictable to her – even if not to us.  She can get on board a pirate ship, and while we might be imagining a pirate mutiny or having to walk the plank, Dora knows she’s safe and proceeds accordingly.  Watch a few episodes, and you can start to guess what will or will not happen in a given situation.

You have to admit, there are some odd things in Dora – a talking map that somehow knows where everyone and everything are at all times.  A fox that steals things only to throw them somewhere difficult to find.  But the show leans into it, and because the characters believe it, and it works consistently, it makes perfect sense to the viewer.

Kids shows aren’t the only ones that do this.  There’s a specific aesthetic to Marvel movies (people don’t freak when there’s people in costumes showing up in dangerous situations), in Bolloywood rom-coms (that oh-so convenient rainstorm is always going to show up right when everyone’s dancing, which just happened spontaneously anyway), even shows like Castle (where the writer gets to go in ride-alongs and be the one solving the crimes).  We accept these things as plausible and normal because the writers lean into it, and the characters accept it.  Memorable books do the same thing – giving us the visuals in the form of description and narration.

Think about your own work.  Does it have an aesthetic?  An overall feel and a world we can embrace?  A method for how things happen?  Things that are odd or cool or unique?  It should.  And this is largely set by whoever you choose as your viewpoint character and/or narrator.  We’re going to be looking at the story world through their eyes.  Whatever they accept as normal, we will too.  No matter if it’s quirky, or weird, or something you just made up.  If you lean hard into it, it will become a thing.  (Think about most memes.  They were weird the first time you heard them – but once you were “in” on what they meant, you accepted them.  Maybe even embraced them.)

Or if you do Instagram, think about accounts you follow.  You get used to the name of people’s dogs, or to seeing their hands holding up food in front of different travel destinations.  It becomes a thing.  You start to look forward to it.

In order for an aesthetic to work on the page, whatever you give us early on in the story needs to be specific.  Generic equals boring, with the aesthetic equivalent of a room with white walls.  Perfectly serviceable – but in need of pizazz.  Use the things you introduce to build suspense, or to build the reality of claims the story makes.  Want us to believe that the town watertower in your story has been taken over by aliens and will later be capable of transforming robotically and taking over?  Show it to us early and often, and make it feel more ominous every time your narrator thinks about it.  Want us to believe that your character’s cupcake shop sells the best cupcakes in the tri-state area?  Give your baker awards for her past efforts, and show customers driving in from hours away.  Let everyone comment on how these cupcakes are the best.  Soon, it becomes a running part of the story and part of what makes the world special.

It doesn’t matter so much WHAT you choose for your story’s aesthetic – so long as you choose SOMETHING.  We want to be introduced to something new.  We want to find the “cool” factor in your work.  We want to visit a place that’s long ago, far away, in the distant future, or down the street.  While we may have a genre in mind, we don’t care EXACTLY where in that genre we wind up, as long as we can feel like we’ve been there.

You can make your characters part of the aesthetic too, by giving them iconic looks or items they always wear or carry.  This doesn’t have to be over-the top.  In Star Trek, Piccard often has a cup of Earl Gray tea, which is a very simple thing, and he asks for it with simple dialogue.  Yet it’s enough of an aesthetic on its own that you see, “Earl Gray tea, hot,” on everything from tee-shirts to neck ties.

Get creative with it, and have fun creating an aesthetic for your own world and characters.

If you would like to learn more about Handling Point of View, join us on Zoom for this month’s Saturday Night Write session on Saturday, November 21, 2020.  More information is on the Facebook Event.  Free and open to all.

Note: Photo is of a robot sculpture I saw in Deep Ellum a few weeks ago.