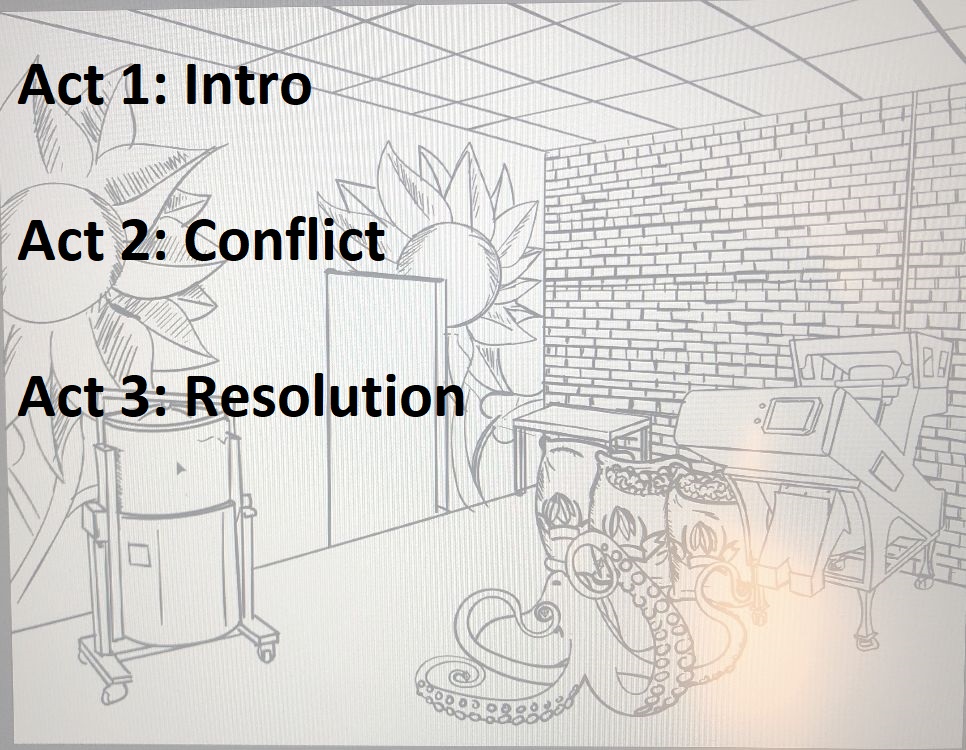 Outline Now to Save Time Later

Discovery writing can be fun, and there is a certain enticement to the idea of telling yourself the story for the first time at the same time as you write it for your audience.  But if you are having trouble finishing projects, or you want to boost your productivity to finish projects faster you really should consider outlining.

It is entirely possible to discovery write novels, and many writers do it.  But the simple truth is the more planning you do before you start writing, the less big-picture level reworking you will have to do later.  There has to be a logical structure underlying a story, or it won’t be emotionally satisfying.  If you discovery write, you will need to review the draft you’ve written to find the structure in it, and then correct it so that it has only the scenes needed to drive the plot forward, with the appropriate revelations, twists and character growth moments.  This often means removing chapters and plot threads that aren’t necessary, and adding in important pieces that are missing.

Outlining streamlines the process, because you can analyze and balance the plot, revelation moments and twists.  And just having a document to rely back on can give you confidence, which can get you into the chair in front of your keyboard more regularly.  You don’t have to be intimidated by your outline.  After all, if you think of a plot direction that works better than what you initially designed, you can always revise it.

If you have a workable outline which gives you the big turning points of your novel:

— You will know you have a solid story premise.  Your outline confirms the story has a workable beginning, middle and end.  This can give you the confidence you need to keep working on your story, until you’ve actually written THE END.

— You’ll have a road map for the journey your characters need to take in the story.  You won’t pick up on something that should be a minor point meander down the wrong path, only to find there isn’t an easy way back to the ending the story needs.  Many writers worry this will take the joy or the surprise out of the writing process.  But think about the last time you took a real-world trip.  You can have maps and itineraries, but you won’t know what the place you’re visiting is really like until you get there.  Or how exactly things are going to play out.

— You’ll have bridges to build towards to keep from falling into the “sagging middle.”  Building introductory chapters are relatively easy, as are designing a climax/ending chapters.  But what do you DO with all that space in the middle, when you’re supposed to be complicating the plot and developing the characters?  If you know just a few of the major points in the story, you will know what kind of complications you need to come up with, and what kinds of tests you can use to apply pressure to the character’s particular flaws.

— You won’t be tied to scenes becoming canon the minute you write them down.  I’m not sure exactly why this works, but if you have an outline and a plan, it is much easier to see that plan as subject to change than if you shape the narrative a piece at a time (where the brain tends to hold onto the idea that if you wrote it a certain way, that is because this is how it happened, and should not be changed).  This makes it so much easier from a psychological standpoint when you get to the editing process – especially if something big needs to change to make the story work.

–You won’t let an intriguing but unnecessary plot twist overly complicate the narrative.  This is especially important if your manuscripts tend to run longer than industry standards.  Even if they fall into a reasonable word count, streamlining a narrative makes it easier for the reader to follow.  (For instance, the characters don’t need to visit three different planets, if the events that take place can happen on one.  Or there don’t need to be seven keys for your character to collect, when the same purpose can be served by five keys — or even three.)  Plots should have enough meat to them to be interesting, but the events should move things forward in a logical fashion.

— You will have less of a tendency to over-write and to infodump in the manuscript.  If you’ve put the important information on how things work/background info on the characters and world into the outline, it won’t be all in your head, begging to be explained on paper.  If needed, you can add extra documents along with the outline for character interviews, detailed histories of fictional countries.  If these things are already written out and understood, it is easier to write from the point of view of characters who already know these things and can explain them clearly and succinctly – when the information becomes relevant to the plot.

There are a number of ways to outline, most of which involve either dividing your story into acts (with big revelations in the same places where the curtain goes down between acts to keep the audience coming back after the intermission) or following some variation of the Hero’s Journey (which looks at a story as progressive journey along a road of trials to gain an ultimate boon or goal.)  Surely you will be able to find a method that works for you.

I wanted to give you all an example of an outline done using the 8-point Beat Sheet Worksheet from my Story Like a Journalist Workbook: a Worksheet for Novelists (you can get a blank printable worksheet, along with more detailed instructions in the e-book version of the workbook).  I’m using Jurassic Park as an example.  I didn’t want to spoiler anything new, and I figure most people who want to read/see the original Jurassic Park will have read/seen it by now.  Note how all of the main points move the characters closer to or farther away from answering the plot question.  While the opening set piece (the opening sequence that gives us a view of the character’s ordinary life before the story) is listed first (because of the way the worksheet is laid out), it actually takes place after the hook moment.  Opening set pieces can happen before, concurrent with or after the hook.

Personally, I tend to start with an outline like this and flesh it out to something around 15 pages long, to give me enough detail to start writing.