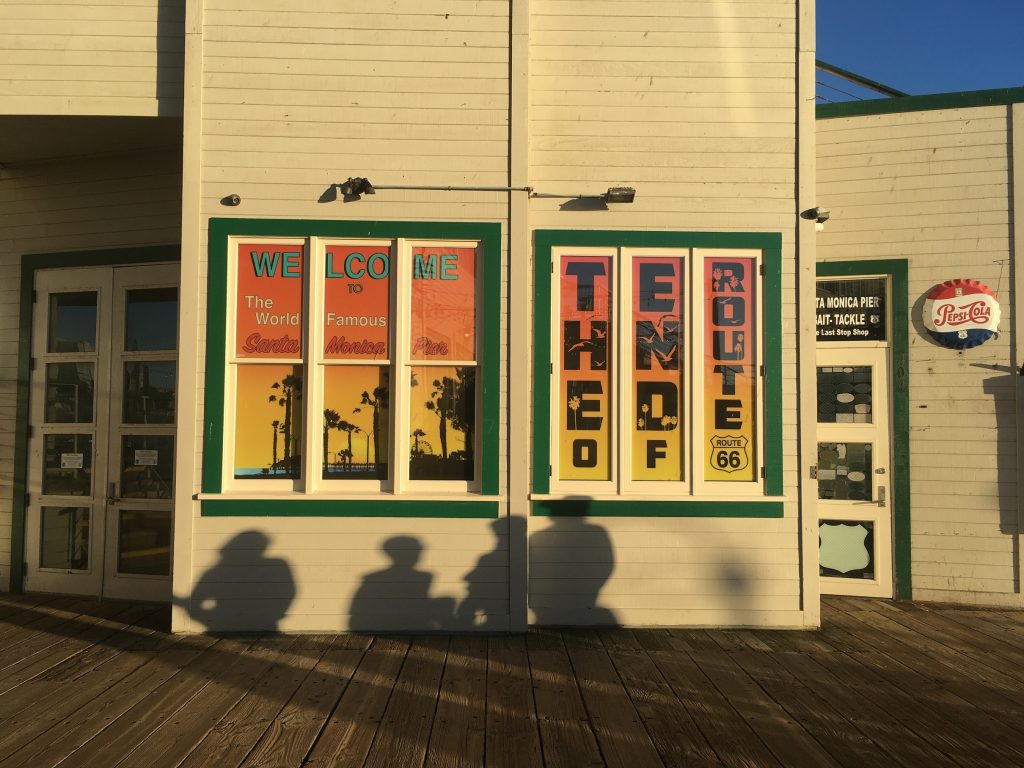 I’ve been talking to a lot of people lately about book openings, specifically what you need to accomplish in the first ten pages of your manuscript.  To prologue or not to prologue?  Do you need to set up the scale of the world, or give details on the science?  Should you start with an action scene?

These are all important questions, but they tend to overshadow the MOST IMPORTANT thing the first ten pages of a manuscript are supposed to do: Make us care.

In order for us, as readers, to care about what’s going on in your story, we have to have a character front and center who will be impacted by the events of your prologue, the science in the story, or the immediate outcome of that action scene.  This means that your protagonist needs to be there on page 1 (or if there’s a prologue or other narrative setup, in the first page she’s on) actively DOING something.  Readers have a hard time caring about someone who is passively being pushed around by the plot, or characters who are just talking about the state of things.  Characters can appear to be DOING things, when we just see them going about their day, or doing busy work.  But that’s not the kind of actions that will either:

— Tell us the kind of person he is when he has to make a moral choice.

— Paint her as the underdog, as she fights for something she wants. (This does not yet necessarily need to be the big thing at stake in the story – but it should foreshadow the type of thing that will be at stake.)

— Show her being clever or being kind, so we can form an empathetic attachment to her.

— Highlight the conflict in the story, and show us what side he is on and what is at stake for him personally in the story.

This is what we as readers need to experience to evoke an emotional response.  If your character is shopping for groceries on page one, buys the groceries, goes home, unpacks them, goes to the park . . . and then on page 7, something happens at the park that makes her have to decide whether or not to get involved when a lost child comes up to her asking for help – why are you waiting until page 7 for her to DO something?  Cut the scene at the store, even if she spent the whole time thinking about her past or the worldbuilding that allows for this fantastic grocery store or whatever.  We will see plenty about who she is from what she does when confronted with potential conflict – and the lost child automatically has empathy and emotion built in.  Unlike watching her choose between fettuccini and tagliatelle at the grocery store.  Which is a choice – but not a CHOICE.  CHOICES move plot, and test character.  Choices that don’t are more busywork that just look like DOING things in the story – but really aren’t.

Everything else that you include in your opening chapters needs to support the DOING and the CHOICES.  Give us worldbuilding as necessary for us to understand WHY the character is making a specific choice – then save the rest of it for later, once we’re attached to the character and moving through the story.  Put us in that action scene – but make sure we know why he’s fighting, what side he’s on, and what happens to people he cares about if he loses.  If there is a prologue, try to make an immediate connection between what just happened – and this character’s story.  (Look at the opening for the first Jurassic Park film – Prologue: dinosaur eats someone.  First Scene with Protag: Protag is a dinosaur scientist, looking at a skeleton of a similar dinosaur.)

This can be a hard balance to strike, and can require some re-writing to get right.  Don’t be afraid to go back to the beginning of your book after the manuscript is complete and try different ways of introducing the story.  You may find the most effective opening looks very different from what you put down before you knew the characters and the details of where the story was headed.  You may also find that a lot of what you put in at the very beginning – details on worldbuilding and science, maybe even that prologue – were more for you to have enough information to write the story than for getting the reader to care about the characters and plot events.  If so, don’t be afraid to streamline.

Create the most powerful opening you can, to get the most readers drawn into the story world you have built!

NOTE: Photo is of the end of Route 66 at the Santa Monica Pier