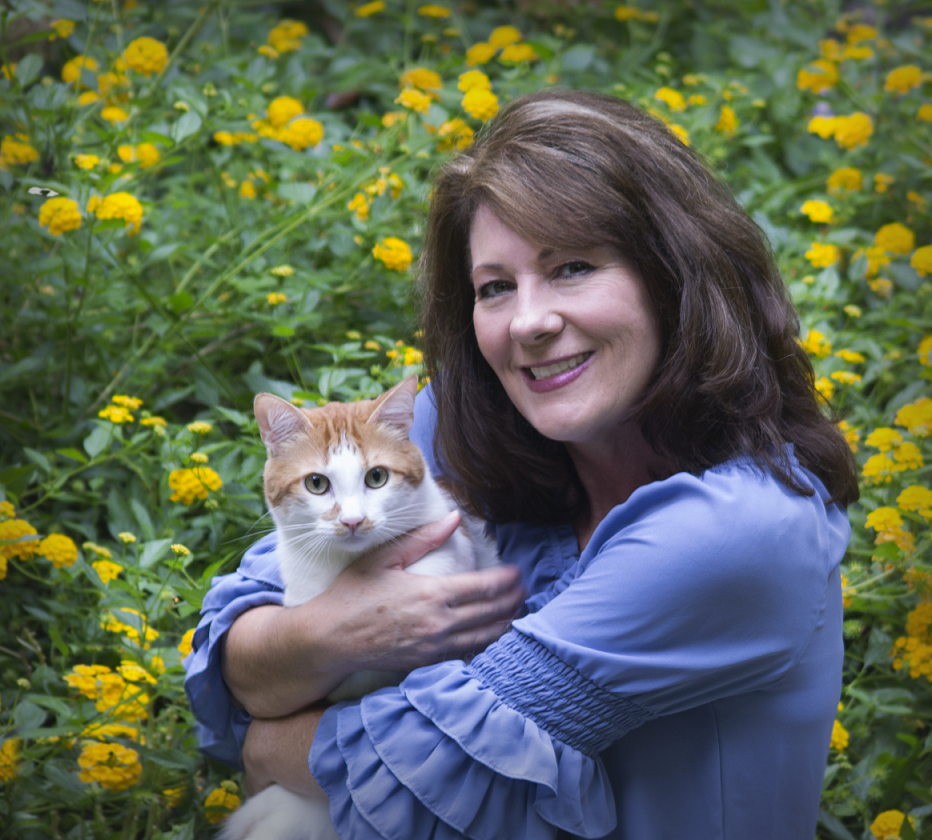 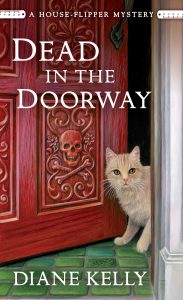 I have known Diane Kelly for years.  She volunteers to help with literacy and for getting young writers off to a good start.  And in addition to being an animal lover, she’s also a prolific mystery writer.  Be sure to check out her award-winning Death & Taxes, Paw Enforcement, House Flipper, and Busted mystery series.  Since you guys know, I’m all about cooking and I love new recipes, I asked Diane to send one along.  She chose to share Lilian Walsh’s Peach Pie, which forms an important part of the plotline in her Dead in the Doorway — House Flipper Mystery.
Thanks, Diane for stopping by!
How do you research the occupation aspect of your books?
For my House Flipper series, I researched carpentry and home improvement in a variety of ways. The easiest and most entertaining was watching home improvement shows on TV. I also subscribed to This Old House magazine, which has given me some ideas, as well as Southern Living. I’ve also looked online for information about specific projects, such as installing drywall, and I’ve watched dozens of hours of YouTube videos learning how certain rehab projects are done.
How do you choose antagonists that will challenge your protagonist?
They’re always people Whitney would never suspect. Their motives might be secret, or they might seem incapable of extreme violence. They’re also good actors who can hide their guilt well.
What is the hardest part about plotting a long-running series?
With my traditionally published series, I never know how many books the series will end up having, so I find it hard to pace the overarching sub-plotlines, such as a romantic subplot or the heroine’s personal character growth. Also, it can be difficult to keep things fresh after a while. That’s when I know it’s time to move on to a new concept and series.
When and where do you write? What do you do if you miss a writing session?
I write mostly at home, though we recently bought an older cabin in the Blue Ridge Mountains and I’ve been working there some, too. There are fewer distractions at the cabin. I write pretty much every day unless something else is going on, including weekends. I usually start mid-morning and write until late afternoon. I love to write outside when the weather is nice, and sitting back to write in a chaise lounge chair has proven to be great for loosening up my mind and creativity. I don’t sweat it too much if I miss a day of writing. I know going in that there will be some days that I’ll be tied up with errands or chores, or with the business end of writing. But I try to make the most of the time when I do write, because deadlines have a way of sneaking up!
Which part of the writing process brings you the most joy?
I love when I’ve finished revisions and have a truly finished product that has really come together well. I’ve had great editors who make very insightful suggestions on my first drafts, and their feedback has helped me improve my craft. 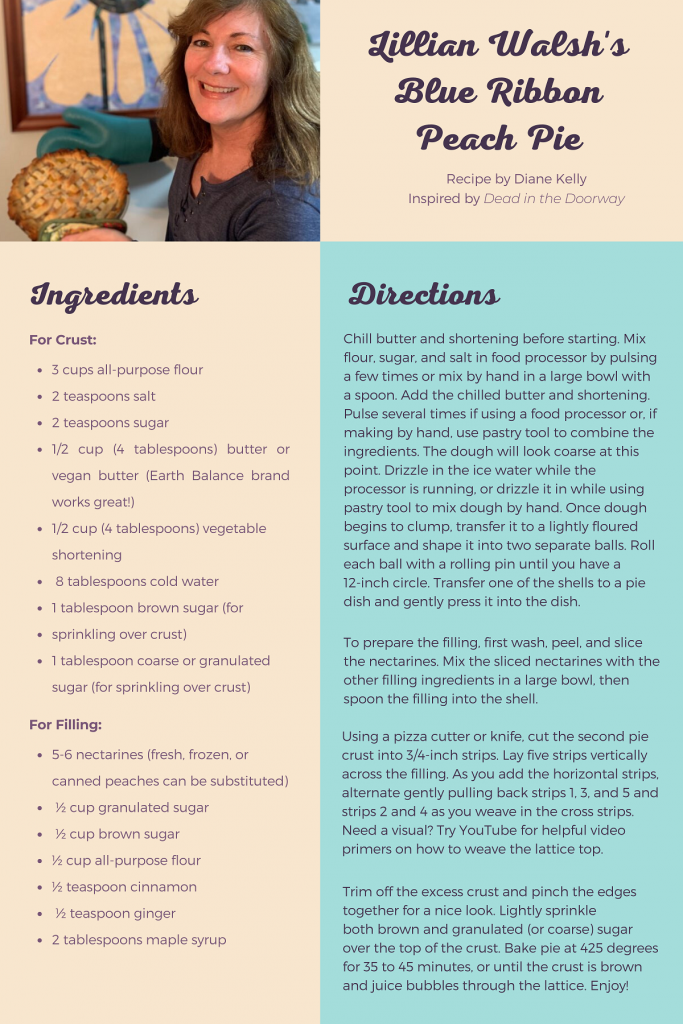