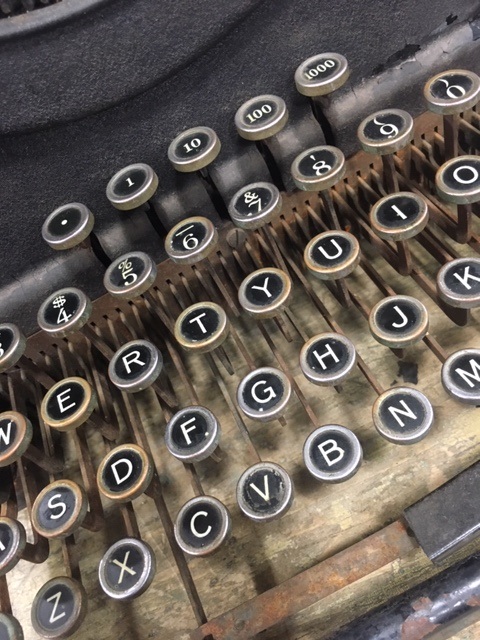 Let’s Do the Twist

So you’ve come up with a clever twist that you think no one will ever see coming.  And you send it to your beta readers, waiting to hear back that the shock and surprise of the twist had them in awe.  Maybe that’s exactly what happens.  Or . . . maybe they tell you the twist was too predictable.  Or that you withheld so much information to keep it a surprise that they got bored or confused and had a hard time getting there.  Or that said ending came out of the blue, and didn’t make sense with the rest of the story.

That’s the gamble you take with a twist ending: it either works or it doesn’t.  There’s no middle ground.

Don’t get me wrong.  I love a good twist.  A zing of irony.  That aha-when everything is redefined.  O’Henry is one of my favorite short story authors.  Note: you have an easier time getting away with a twist ending for the length of a short story than for a novel.  But it can be done, even at novel length.

The worst feeling is when your test readers tell you they guessed the twist within the first page or two of your manuscript.  This may vary considering your audience, so try to get some of your target readers to take a look.  For instance, YA readers may be less jaded, as they have likely experienced less media, whereas mystery readers are going to be super vigilant, as they are used to looking for clues about misdirection.

Read widely, so you get to know what twists are actually super common in your genre.  Here are a few that come up a lot in critique.

— The character is actually a cat.  Not sure why it’s hardly ever another animal.  Maybe just because cats are cool.

— It sounds like a romance, but it’s actually a relationship with coffee, a car or some random inanimate object.

— The entire story was actually a dream.

— The main character was dead all along.  AND/OR The narrator is death.

Does that mean you can’t use these twists?  Haven’t they been used successfully in both books and blockbuster movies?  Well . . . that’s the problem.  People who have seen those movies will look at your story as a ripoff.  Unless – you do something interesting and different to make the cliché twist ending new again.  Everybody knew stories where everything turned out to be a dream were overdone.  And then Inception turned that expectation on its head by making the twist being about whether or not the characters were STILL in a dream.  Just realize that to pull something like that off, you have to work extra-hard.

Withholding information you’d normally share just for the sake of the twist is the quickest way to make your story bland and generic – ensuring that people never get to your clever ending.  And stories also feel weird when you start doing linguistic acrobatics to avoid giving something away.

It is more common than you would think to withhold name, age, gender and/or species with the idea that the reveal of this alone will make for an effective twist.  (See above, character is actually a cat.  Who probably murdered a goldfish.)  Honestly, this rarely works.  Because we need the story to be about more than the character’s demographics in order for it to be satisfying.

For a twist ending to work for the length of a novel, you have to give lots of hints that your narrator is in some way unreliable, or for some reason mistaken, or the reader will feel cheated at the end.  Short stories can do with less of this, but the ending still needs to make sense.  Either way, it is easier to sell a twist ending done in first person or close third than in omniscient third, where the camera-like narrator has no real excuse for lying.

The reader should be able to go back and re-interpret events in a way that makes this twist feel inevitable.  So you have to give some things away, so that the foreshadowing is there.  If this is done effectively, this can make the story even better with a second read, where the reader is picking up on the clues and going, Aha! Why didn’t I see this coming the first time?

Once you seed in your clues, give the piece to a few sample readers and see if the twist ending has become TOO obvious.  Foreshadowing can be a hard balance, but if the story hinges on it, it is worth it to make sure you get it right.

If you want to learn more about crafting endings, join us for the May 2020 Saturday Night Write craft discussion on Plot Twists.  May 16, from 4-6 PM. The Zoom link will be posted on the facebook page, https://www.facebook.com/groups/SaturdayNightWrite/. This event is free and open to all.