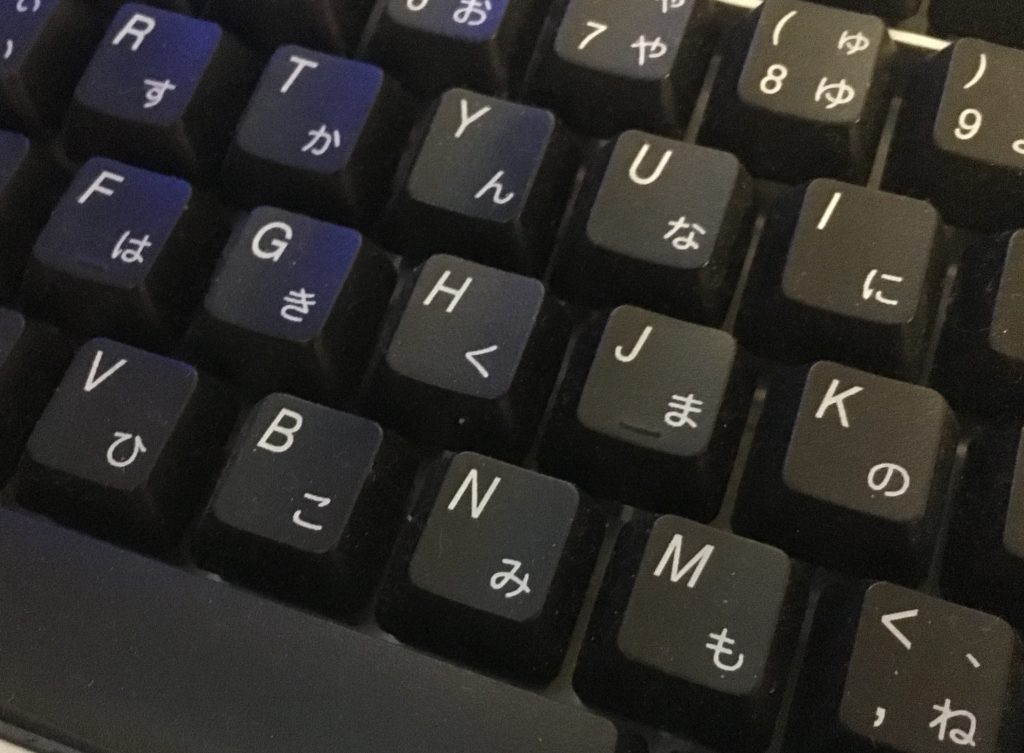 Language Learning in Literature and Life

As a language learner, things can get a little overwhelming at times.  Having a conversation one-on-one in a second language can be hard enough, but being dropped into an on-going conversation takes everything to the next level.  I still remember the first time I got into a car with a group of people who wanted to laugh and chat and have a good time – in Japanese.  I knew just enough at the time to half understand what was being said – and to embarrass myself by trying to participate in the conversation after guessing what went between the words I was catching.  There was a lot of good-natured giggling.  But I kept trying.

Yeah – when people say that language immersion teaches you humility, they’re not kidding.

But I also remember a time when I was with a group of people speaking Spanish, which is just as fast and lively, and a friend kept giving me snippets of the context of the conversation, so that I could keep track.  I still missed a lot.  But it helped to have a guide-map through the new linguistic world, so that I had a nail on which to hang the words I was catching.  There was still a lot of giggling when I tried to join the conversation.  But I was more confident to give it a go.

When we were in Mexico recently, I wound up helping some Japanese-speaking friends communicate with Spanish-speaking waitstaff at the restaurant where we had gone for dinner, and realized how much I’ve learned about how both languages work (though I’m not by any means fluent yet in either).  Jake and I were able to use our limited language skills to make conversation for several hours, while acting as translators.  It felt like we had passed a huge exam.

Such a sense of having made progress.

The same goes with the way you use language in writing a novel.  Whether you are using invented language, slang, foreign language, acronyms, or just uncommon vocabulary, your readers are going to have to work to keep up.

Your job is now as interpreter and teacher.  You have to make them want to keep reading, even though there’s a learning curve.  You want them to get to the end of the book satisfied that they have been immersed in an unfamiliar world and come out richer for the experience.  But they won’t get there if there’s no way to navigate.  If you throw six unfamiliar terms into the first page or two of your worldbuilding, without telling the reader what each means, or showing the object in question in use, or otherwise labeling it – then you’re going to lose readers before they even leave the bookstore.

Readers want to feel like we’re smart enough to get it.

But we are willing to work a little.  If you explain an unfamiliar acronym once, you can use it again, expecting the reader to have learned it.  If you show us a slang term in context, we’ll make assumptions about what it means.  Don’t shy away from using words creatively, or feel you have to talk down to the reader.  We want to be immersed in something complex.  There is beauty in the way words can be used as art.

The easiest way to get us invested in learning your world’s linguistics is to promise there’s going to be a payoff.  Say we need to remember what this object with the made-up name is because your main character needs to destroy it before it does horrible things to the planet.  Got it.  And we’re not likely to forget what it is, because it matters to the character and to the plot.  But if you give us invented language inside large chunks of raw worldbuilding, or info-dumpy backstory, we won’t hold onto it.  It’s the same as with learning real languages – we pay extra attention to words we think we will need to use.

It also helps if you base your invented language on a real language, and if you keep the grammar rules consistent.  I build lexicons for both the slang and invented languages in my books and stories.  They are usually far more extensive than the bits of language that I actually have the characters use.  But people like patterns and systems, and somehow they can tell if there’s more to it than what’s on the page.

If you want to learn more about how to use non-standard words in your fiction, come for this Saturday’s Saturday Night Write craft discussion where special guest Peter Keenan will present Nonstandard Words.  We meet at the Flying Fish in Arlington, TX on the third Saturday of each month.  Free and open to all.