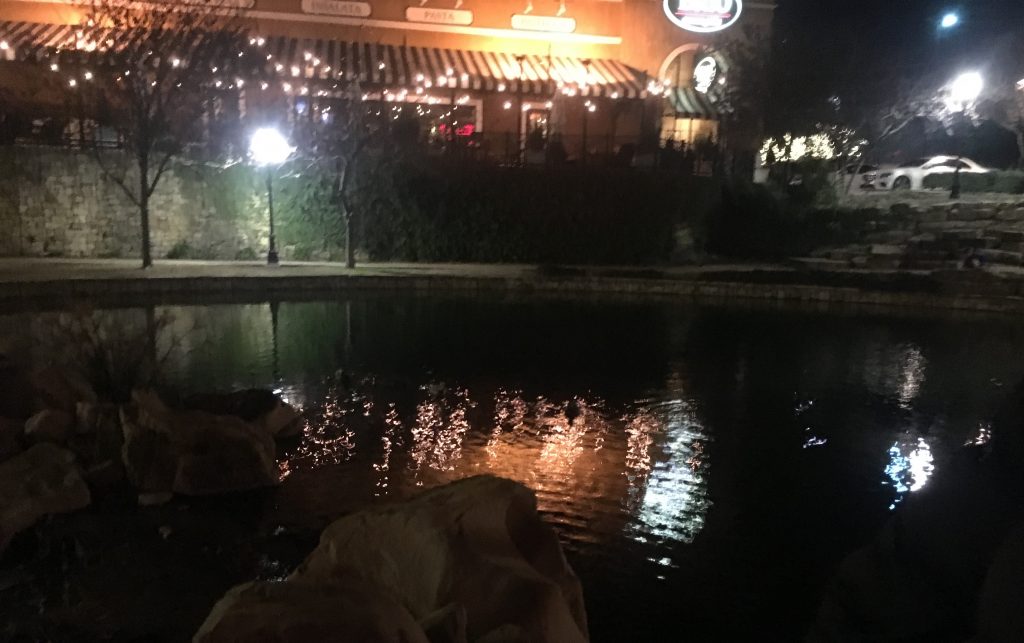 Internal Monologue: When is Telling Showing

One of the first pieces of advice everyone gives to new writers is show, not tell.  However, it’s a bit more complicated than that.  You couldn’t show everything that happens to your character from the beginning of the novel to the end.  There are some paint-drying boring things that happen to a character (such as ordering food at a restaurant, or exchanging all the meaningless small talk in a telephone conversation) that it is often better just to summarize (aka telling).

Even things that are exciting on the surface can impede the flow of your story.  I’ve seen a lot of student manuscripts that include random encounters, a la video games, just to show something exciting must have happened as the character was crossing the desert or the dark forest.  Even if the scenes are beautifully written and exciting in their own right, they still distract from the real plot — if it isn’t important foreshadowing to the events you are building.  Telling – in the form of a simple transition such as, three days passed before they emerged from the dark forest on the planet Zibaweek – can save you on words and keep the reader focused on the plot, rather than wondering where your character’s skill at negotiating with wandering six-armed alien ray-gun peddlers will pop up again.

As a new writer, I would have said that all of these are telling.  And I was wrong.  I shied away from using any of these, trying to rely on outward showing to key the reader in on why a character was obviously doing whatever he was doing or feeling whatever she was feeling.  And it kept readers from getting to know my characters as people.  Which resulted in YEARS of rejection letters that started with, “I can’t connect to this character.”

All three of these CAN be telling, when used incorrectly.

But when they become specific to the character, these flip over to showing.

Mary Sue looked at the puppy, with its oversized feet and kind brown eyes.  Her uncle had never let her have a dog growing up – reasonable, considering the amount of time they spent traveling, searching for her father.  And until this moment, she had never realized how much she resented her father for never coming home.  She couldn’t have stability – couldn’t even have a dog.  She longed to reach out and take the leash away from Marty. (showing, scene goal)

Mary Sue thought back over the morning.  What had she missed?  She’d had her usual kale and banana smoothie, and taken the train in to work.  She’d ridden the usual elevator, with the usual people.  But somewhere along the way, this note had appeared in her purse.  I saw you.  It was loopy, girly handwriting.  Who had seen her?  And what exactly had she seen? (showing, character thoughts)

Mary sue collapsed onto the bench, crumpling the Kleenex in her hand.  Shock sparked in her chest every time she thought about Marty and that stupid dog.  She took a deep breath.  There had to be a way to convince him that she hadn’t done what the mysterious girl had accused her of.  But the breath came out shuddery, from lungs that felt cold.  It was just – the way Marty had looked at her before he walked away.  It had broken her.  (showing, character emotional state)

You’ll notice that in the above examples, a lot of the specifics are from the viewpoint of the character who is experiencing the thoughts or emotions.  This is an internal monologue.  If you have a character with this running monologue missing, you wind up leaving the reader guessing WHY Mary Sue suddenly reaches out and grabs the leash out of Marty’s hand, only to explain later about her Uncle.

We need to know the character’s goals and reactions in a scene.  There’s even a separate part of the scene specifically for character reaction – the sequel, which is there so that we can get the character’s take on what just happened and watch her form a new goal to take into the next scene.  Without sequel, we can’t follow a full psychological process, and we find ourselves alienated from the character.  You can use this intentionally if you want to make the character seem cold and distant, or if you want to keep the reader wondering about the character’s motives.

In psychology, internal monologue is examined when treating disorders involving how the person views themselves, and mood disorders such as depression.  According to Psychology today, “Many people are conscious of an inner voice that provides a running monologue on their lives throughout the day and into the night. This inner voice, combining conscious thoughts with unconscious beliefs and biases, is an effective way for the brain to interpret and process daily experiences.”  Not all people will have such a structured internal monologue.  If the character is less self-aware, this can manifest as fragmented thoughts and impressions, which translates into writing as stream of consciousness.  So some characters may have a less complete monologue, and will still ring true.

If you want to learn more about this topic and are in the DFW area, check out Saturday Night Write’s April 2020 discussion: Using Internal Monologue.  April 18, 4-6 PM at the Flying Fish Restaurant in Arlington, Texas.  Free and open to all.