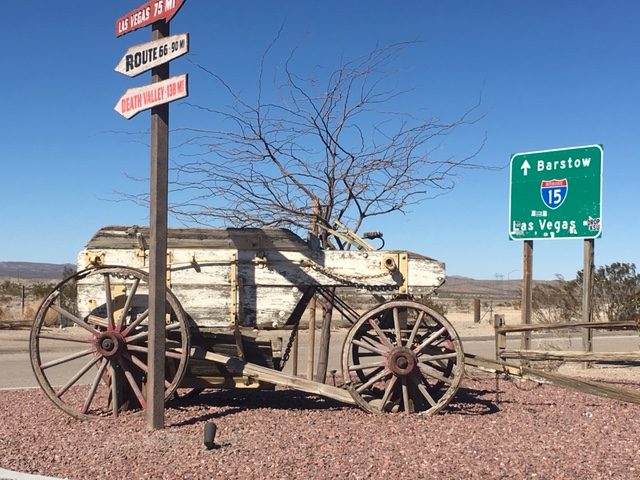 I Feel So Conflicted

One way to attach readers to your character is to present her with a problem, and then let us into how she FEELS about it.  If you make those feelings specific – and unique to her – then we can feel them too.  Let us in on the character’s specific thoughts, internal physical sensations and/or body language.

Dorthea was angry and wanted to get back at Mateo.

Dorthea felt that tension creeping back into her shoulders, like she always did when Mateo took the car keys.  She stood up straight and took a deep breath, going stone cold inside.  He was going to regret it – this time.

But what if you do that, and what’s going in in your character’s head feels trite?  Or predictable?

It could be that the events in the story are trite and predictable, and you need to work on your plot.  But assuming that’s not the case, you probably need to tweak your characters’ motivations.  People rarely have a simple single-note reaction to the difficult problems they face.  If you want to amp up your writing, find the power of complex emotions portrayed realistically.

Where can you find sources of your character’s mixed emotions?

Prem was kidnapped as a child and locked in a small space, until his businessman father paid the ransom.  Now, the bad guys have taken the stolen art he’s been hired to recover into an underground cave.  He has to battle claustrophobia and remembered helplessness – in addition to the original goal.

Years ago, Sarah fell asleep when she was supposed to be watching a house, and because she wasn’t there to help, her client disappeared and was never found.  Now, she’s been hired to keep someone else safe.  Her confidence is shot, and she’s convinced she’s the wrong person for the job, but the danger is close and she’s the only one who can help.

— Look at the character’s loyalties.  Are there people she used to love?  A group she used to be part of?  Someone she made a promise to?  When these people show up as part of the opposition, conflict is bound to spark.

Lucia is a bank manager who has put her messy past behind her.  But when the art forgers she used to work with show up and demand she help them make a fake safety deposit key, she knows that if she refuses, a whole barrel of secrets will spill out.  When she finds out that the deposit box in question belongs to a very very bad man – her loyalties become even more conflicted.

Claude had a huge fight with Izzy and broke up with her, three years before the story starts.  Now she’s walked back into his life – as the lawyer representing the defense in the case he’s been hired to prosecute.  She’s showing signs of wanting him back – but is it genuine?  Will her feelings change if he beats her in court?

— Give the character multiple goals.  When the two become impossible to achieve at the same time, he will have to choose one – while likely worrying about the other.

Chad owns a bookstore and he knows that one of his employees has been stealing.  He’s planning to stake out his own place that night and get definitive evidence.  Only – he’s an amateur sleuth and he gets a last minute invitation to a party at a house where he just KNOWS the murderer who killed his aunt’s best friend’s sister’s hairdresser lives.  It would be the perfect chance to snoop around.  Whichever place he chooses to be, he’s going to have regrets.

Aiko wants to help her ailing father save his ramen shop, but she also wants to pursue her dream of being a pop star.  She’s got talent and is offered an unbelievable opportunity – but she will have to travel halfway across the globe.  Even if her father encourages her to go, part of her heart will be worrying about him back home.

— Give the character conflicting ideals.  When two things she believes are right become mutually exclusive, she’s going to find herself second-guessing her choices.

Betty believes that stealing is absolutely wrong.  But her brother is being abducted in front of her, and the only way to follow the baddies is to take the nearby car that someone just happened to leave the key in.  She pulls out to shouts of, “Stop, thief!”  Can she justify doing something wrong, for the greater good?

Ted monitors a web forum.  He believes in intellectual freedom.  But he also believes in justice, so when he uncovers coded messages that lead him to believe someone in his town may be in grave physical danger, he’s conflicted as to what to do.

Once you’ve identified these conflicting emotions, make sure you play them up consistently throughout the course of the story.  Force the character to actually make choices and face challenges.  And let us follow along as the character works through these issues internally.

If you would like to learn more about Getting in Touch with Your Character’s Emotions, join us on Zoom for this month’s Saturday Night Write session on Saturday, October 17, 2020.  More information is on the Facebook Event.  Free and open to all.

NOTE: This picture is from last summer’s road trip from Dallas to California.