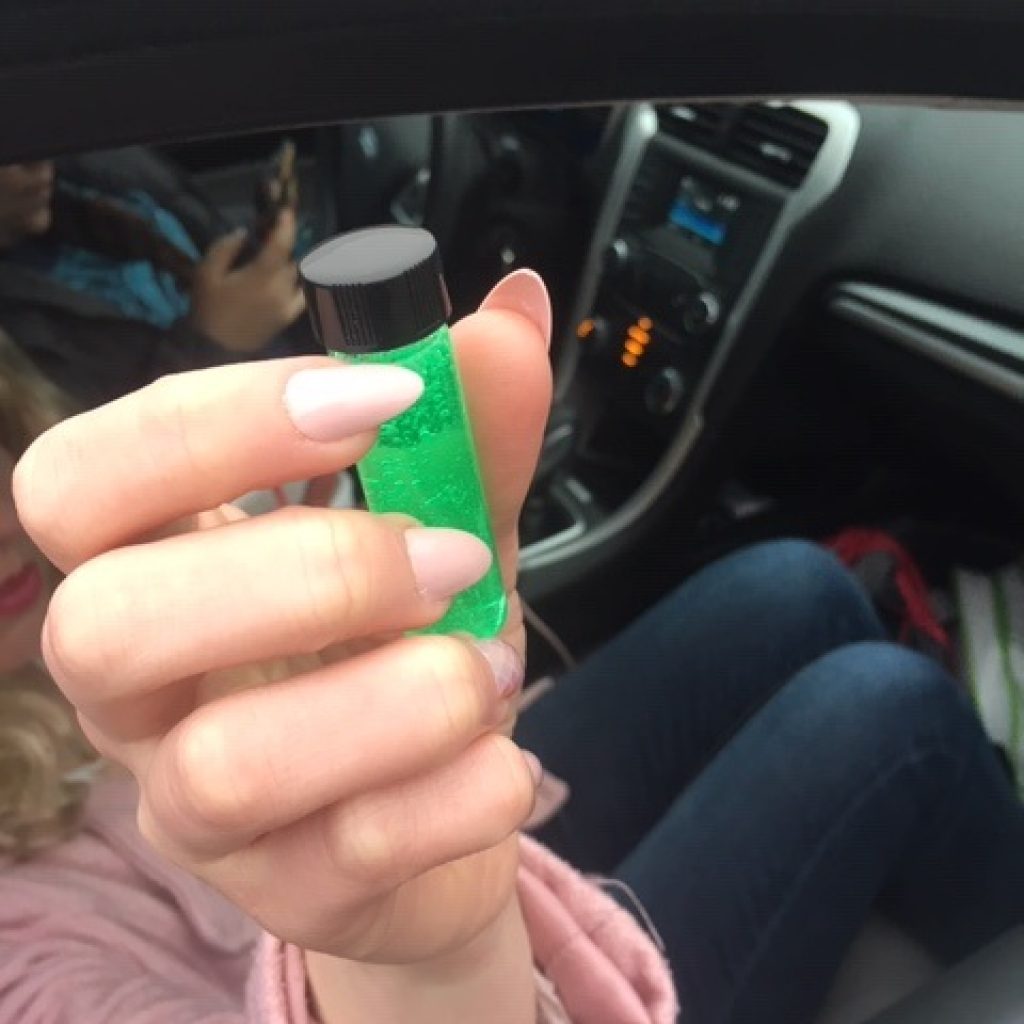 “Reading is just staring at a dead piece of wood for hours and hallucinating.” – reddit.  Maybe.  This is all over the place as a meme with no clear attribution.

Here it is, the day before my second book launches, and I’m trying to take a moment to step back and think about what being a series author really means. 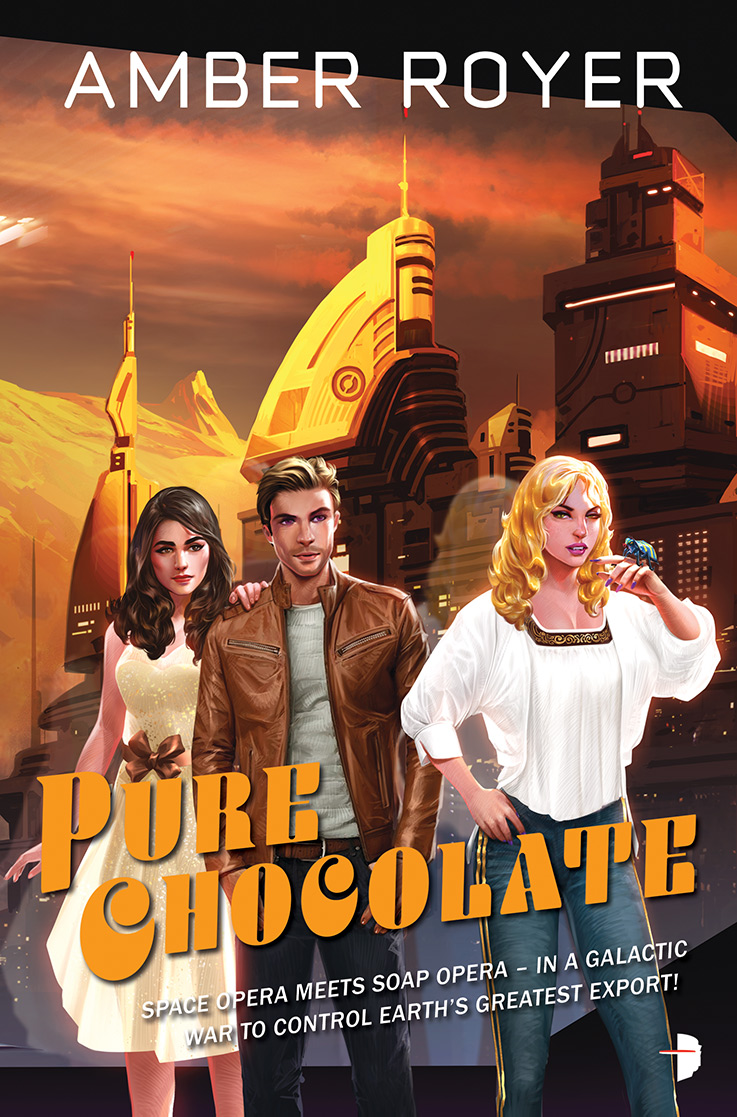 I can still vividly picture my first Skype call with Phil, my first editor over at Angry Robot, and how surreal it was to have a conversation about the characters from my book like we were discussing LITERATURE.  We were talking about Bo and Brill’s relationship with the same seriousness some of my friends reserve for the intricacies of character relationships out of Jane Austen.

He told me Free Chocolate would have fans.  I didn’t believe him.

I’d been toiling away at the writing thing so long, feeling like I was getting nowhere, I just couldn’t imagine people truly connecting with my work.  And let’s be honest – I don’t have a ton of fans.  Yet.  But the ones I do have – especially the ones who have reached out – are fiercely loyal to certain characters.

I tweeted the other day about how Frank had a Save the Cat scene that got deleted from Book 1 (well before Phil even saw it) and a fellow author replied, ‘I’ve always liked Frank.”  Like Frank was a real person.  Like Frank was that real TO HER.

How is that possible?

Abby Norman’s article The Psychology of Fandom points out, “Whether or not characters are ontologically “real”, our familiarity with them renders them very emotionally potent; a kind of emotional truth that we experience at a biochemical level quite the same as we would with strangers whom we get to know over the course of a season — or years, for the loyalist of fans.”

This ties in well with thoughts from Annie Murphy Paul’s Your Brain on Fiction, which states, “The brain, it seems, does not make much of a distinction between reading about an experience and encountering it in real life.”

This is why you can find yourself worrying about characters in between that cliffhanger episode of a show you’re really into, and the next episode, where they get rescued.

It’s also how you can look at a character like Frank, whose morals and intentions are questionable, and see that there is more to him than initially presented.  That he has the potential for change.  That he has been through A LOT before the story started, and seen things he’d rather unsee.  And all of it without that Save the Cat scene I thought I had to have.

People have even seen themselves in the characters from the Chocoverse.  One of my friends is convinced that I wrote Chestla with her in mind.  And why not?  Chestla is a kick-butt character.  She’s fiercely protective and nurturing at the same time.  Beautiful, dangerous, intelligent – but with a sympathetic tragic backstory that leaves her emotionally isolated.  As a character, Chestla has it all.  Though my friend is obviously not an alpha predator with a knack for bio-chemistry, she connects with Chestla enough that she was honestly disappointed to find out that Chestla doesn’t like coffee.

(We may have encouraged this by letting her play Chestla in the book trailer — see the top pic.)

That kind of connection makes me even more determined to get these characters right as psychologically whole individuals.  And it ups the ante for getting it right for anyone who feels a connection to them.  Working on a non-Choco-related WIP, I had reason to interview a couple of physicists and have a game journalist beta read my manuscript.  Now, I’m not just writing a book about a group of random characters – I’m writing a book I expect these people to see themselves in, to some degree.  And I don’t want to disappoint them with characters that aren’t smart enough, or who act erratically, or who get killed for no reason.

This is what I write for now.  These moments where my characters effect somebody else’s life.  I obviously can’t connect to every reader, but when someone tells me that Bo’s mamá reminds them of their abuelita, or they’re upset that I’ve put Brill’s life in danger in the promo for the second book, or that they’ve never been so conflicted about a book in their life, because they found Bo annoying at first and then compelling – that means more than any statistic.

(That last bit about Bo was from my absolute favorite review of Free Chocolate.  Elaine Aldred gets me.)

And don’t even get me started about the warm fuzzies when my husband uses Krom language words and running-joke punchlines from the Chocoverse in conversation, the same way he uses quotes from his favorite anime and Sci-Fi shows.  The two of us were having a conversation with a friend, and the topic turned to something serious, and in the middle of it, Jake says, “Of course.  We’re friends now!”  I cracked up uncontrollably, because it’s a reference to how Tyson bit Bo in the first book, but in Book 2 she’s over it.  But our friend hasn’t ready Pure Chocolate yet, so he was blinking at us, going, “Weren’t we always friends?”

It’s meta, and it’s fun, because it feels like the two of us are absolutely the only ones enjoying a secret fandom.  Though, who knows.  There could be people out there using “cheeselation” and “bubblechatter” in everyday conversation now, and I just don’t know about it.  (Please, please let that be true!)

Tomorrow, the second Chocoverse book hits shelves and Kindles and Nooks everywhere.  And the way people have come to feel about the characters from Free Chocolate sets high expectations to live up to with Book 2.  But thanks in part to Lottie, my editor, I think you guys will like seeing the way these characters get farther along their arcs, and the unexpected ways the relationships between characters who didn’t get to interact much in Book 1 start to develop in Pure Chocolate.

If you have a favorite character from the Chocoverse, or a favorite moment in either book, be sure to comment below.

Oh, and here’s the Pure Chocolate Book Trailer for your viewing pleasure.