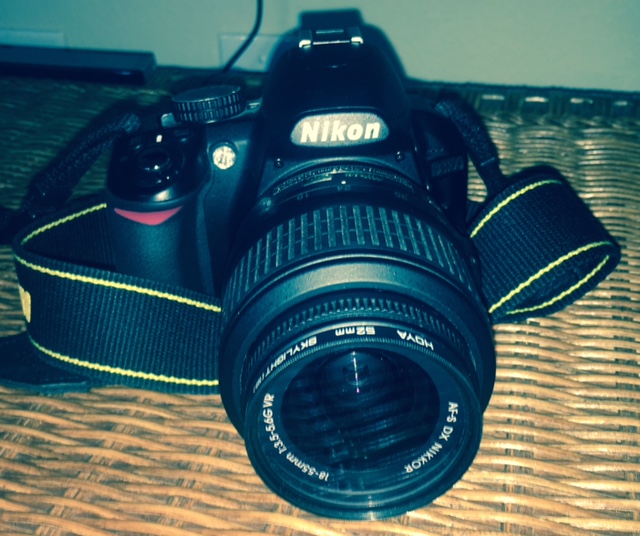 Are You in Omniscient POV? Or are You Head-Hopping?

So at tonight’s SNW, one of the questions that came up was on the difference between head-hopping (a generally accepted no-no) and omniscient POV.  The key here is to remember that the omniscient narrator is a persona, who happens to know what is going on with your characters, while head-hopping happens in limited third person, when the author is trying to put us in the head of/write using the thought process of/have us vicariously “be” multiple people in the same scene.  The problem is that every time we drop into a different character’s thoughts, we have to reorient ourselves, which kills your forward momentum.

For omniscient to work, the narrator has to be seen as a separate character or an impersonal force reporting on events.  This narrator must know what is going on with every character, and can tell us how each one feels about an event, but can never drop down and “be” that character.

Think of it as the difference between having a single cameraman camera filming the going-ons at a party, occasionally zooming in on an individual ‘s face vs. handing a camera phone between all the guests.  Each time you give the device to a new person, they have to turn the camera back on (or we get forced to deal with motion sickness blur caused by the transfer) and refocus on the action.  Then we have to adjust to a new perspective and filming style.  It can be interesting, but after a while, we’re going to feel dizzy, and we aren’t going to understand any one person’s viewpoint, or be able to track it back to the person who took it.

People can only absorb so much information without getting lost, or having to pause the video – or in this case your story — to think back.  And dropping a reader into a new perspective is taxing.  Rather than strengthening the emotion of the piece by giving everyone’s close-third perspective on the event, you are diluting the buildup of any one character’s reaction, while at the same time dividing our attention and capacity to care.

Yes, you can successfully manage multiple close-third viewpoints – you just have to make sure you are giving the reader time to adjust to the character’s head you’ve dropped them into, and that you offer a clear roadmap of where the reader is going next. When you switch perspectives, mention the new character’s name in the first sentence, and give us something unique about his thought process/speech pattern to help us remember who’s head we’ve switched to.

There is a reason that the general rule is to stick in one viewpoint in a given scene.  A scene is simply a unit of events that are grouped together in time.  A story is created by putting together a series of scenes (in which the character takes actions and speaks) and sequels (in which the character reflects on what she’s just done).  So give her a chance to do that before moving on to someone else.

It can be frustrating to have to filter the reactions of the other characters through one perspective – sticking only to what that character sees, is told, or discovers through evidence about how the other characters in the scene feel – but that is also the beauty of limited-third (and first person, for that matter).  You get opportunities for misunderstood body language, presumption, mystery, duplicity, hidden motivations – all the things that make for good fiction.