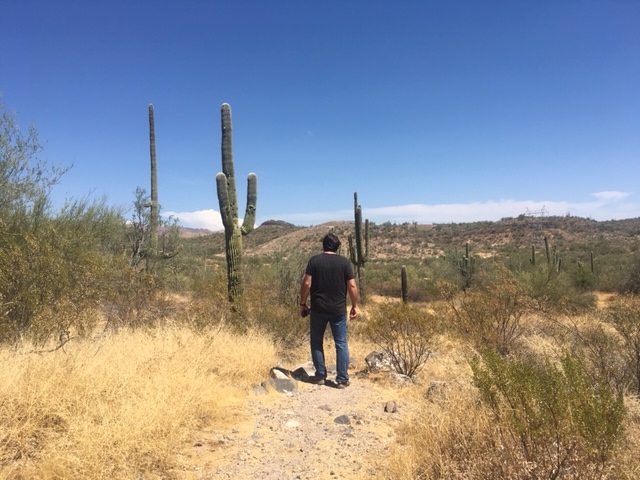 Does every story need a villain?

There is a big difference between a villain and an antagonist.  A villain wants to impart physical or emotional pain to your story’s protagonist.  An antagonist is simply at odds with your protag.  Which means a villain is by definition an antagonist – but only some antagonists are villains.

Sometimes the best stories don’t have a clear-cut good guy and bad guy – just two realistically flawed people on opposite sides of the thematic issue at question.  There are a number of ways they can be at odds. For example:

— One goal that both cannot achieve.

Two contestants who both want first place in a pie baking contest.

A cop and a PI who both want credit for solving the same high-profile case.

Two guys who both want to win the same gal’s heart.

— Two different ideas about love or morality or the best way to live.

A neatnick who has to room with a packrat or wind up moving back in with her parents.

An airline pilot who wants marriage and family falls in love with a high-powered lawyer who values independence above all else.

A desperate thief steals a winter coat and faces a rule-following cop.

— The need to reconcile past hurts to heal an existing relationship.

Two siblings who have been at odds and now have to come together to save the family flower shop.

Two friends who have had a falling out find out that one of them is terminally ill.

Two exes get assigned to the same spy assignment.

— Two characters who really do want what is best for each other but do not understand what the other character needs.

The parents who wants a child to move home because they feel he has moved to a dangerous city.

Two spouses who each sell a treasured possession to buy each other a gift – that the other doesn’t want.

A character about to sacrifice her future to take care of an ailing sibling.

— A character who doesn’t understand/respect another character’s boundaries.

The “nosy neighbor” who shows up at the most inopportune time to overhear another character’s conversations.

A married couple who differ in their views of opening each other’s mail and looking at each other’s calendars.

A teacher who suspects an innocent student has contraband in her locker.

Note that in each of these examples, the order could be reversed, so that the opposite character becomes the implied protagonist.  You can get a ton of conflict without any actual villany.

Some of these examples do imply that the story will also have a villain, alongside the antagonist.  This can take over different levels of the plot.

— In the case of the cop and the PI trying to solve the same case, while the interplay and one-upmanship between these two may take center stage, there is by necessity a criminal who committed the crime.

— If there’s a spy assignment, then the antagonism between the two ex-es is probably the least of these characters’ worries.

But in other examples, a villain might be out of place.  Or will change the focus of the story.

— If one of the pie-baking contestants starts poisoning judges, that pushes the story into a completely different genre.  It isn’t about winning a contest anymore – but about preventing more violence.

If your story doesn’t seem to have enough conflict, consider carefully whether your story needs a villain – or if your existing antagonist just needs more layers and complexity.  You should know the antagonist well enough that you could flip them over to the protagonist.   Explore the character’s personality and backstory.

For more on developing antagonists, join us for the January 2020 meeting of Saturday Night Write where we will discuss Villain, Antagonist, Obstacle.   4-6 PM, The Flying Fish Arlington, TX, Free and open to all.