I intend to keep offering you these worksheets and handouts for FREE, but if you find them truly helpful, you can buy me a coffee, so I’ll be caffeinated enough to keep making them.

Don’t forget to sign up for my classes and seminars to get in-person instruction and access to the PowerPoints!

Idea Mashups Worksheet — Think about literature you already like to brainstorm your “kitchen sink” idea.

Spiderwebbing Your Way to a Story Premise — Use this classic pre-writing technique to generate a complete story idea. 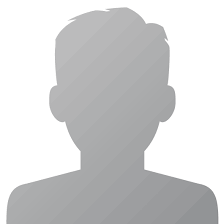 Specific Role Character Interviews  — Use this set of interviews to question your characters about their qualifications for the specific role you have in mind for them in the story.  Includes hero, villain, comic relief, sidekick and love interest.

Character Dilemma Worksheet — Figure out what decisions your character would make in a variety of situations to help you see who they really are.

Character Dilemma Worksheet — Part 2 — Give your characters more options to increase their sense of agency.

Character Involuntary Memory Worksheet — Explore bits of your character’s backstory and cultural identity that can be called into the story by arrange for the character to experience involuntary autobiographical memory.

Open Casting Call Worksheet — Design three very different characters, each of which could star in your story.  Make sure that they are very different people, and that they each fall in a different spot on the Brigg Meyer’s Spectrum.  Write the opening scene using each of them.

POV Slider — Chart the type of story you are trying to tell to see which type of point of view fits best.

Character Differentiation Chart — Graph out your cast to see if you are creating unique memorable individuals. 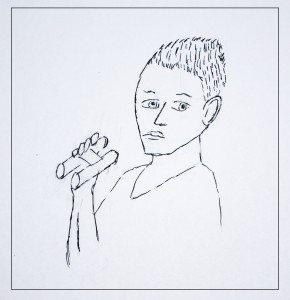 Beat Sheet — Use this technique to identify the key scenes for your novel.

Key Scenes Storyboarding Worksheet — A visual way to sketch out the most important scenes in your novel.  Remember to focus on:

Plot Circle Worksheet 1 — This very basic plot outlining tool can also be used to check that you have included the most important moments in your story.

The W Model Plot Graph — A model that lets you graph out your plot more closely to a four-act structure.

Character Decision Making Flowchart — Lets you look at your plot as a series of try-fail cycles, featuring the yes, but . . . ./no, and . . . . . method of adding plot complications.

Plot Twist Worksheet — Explore ways to amp up your plot with twists and revelations.

Conflict Worksheet — Examine the ways in which your protagonist and your antagonist are at odds with each other.

Theme Worksheet — Consider how your theme act on your characters, setting and plot.  Then graph how the theme changes through the course of your story.

Blocking Worksheet — Having trouble visualizing what happens in an action / slapstick humor scene?  Try blocking it out. 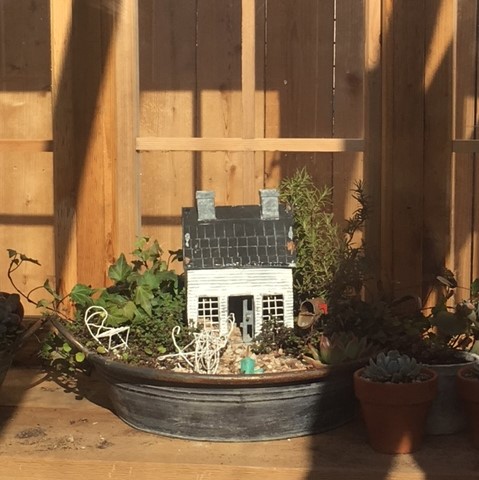 Setting Worksheet – Interior — Setting worksheet for the main inside setting of the story.

Setting Worksheet – Exterior — Setting worksheet for the main exterior location of the story.

Setting as Mood Worksheet — Explore the mood evoked by your settings and how the character’s relationship to the setting colors that. 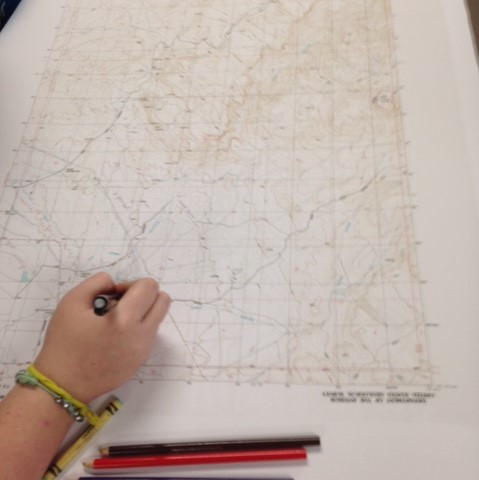 lications Worksheet — Everything you introduce into your story changes the world in dramatic ways. For instance, if someone actually makes a machine that can program meals/crate food from random atoms, that person may have solved world hunger, but what happens to the farmers, the grocery stores, and the economy in general? It’s okay to introduce just about anything into speculative fiction, as long as you have thought it through.

Story Bible — When you need to remember specific details you have introduced previously for continuity. 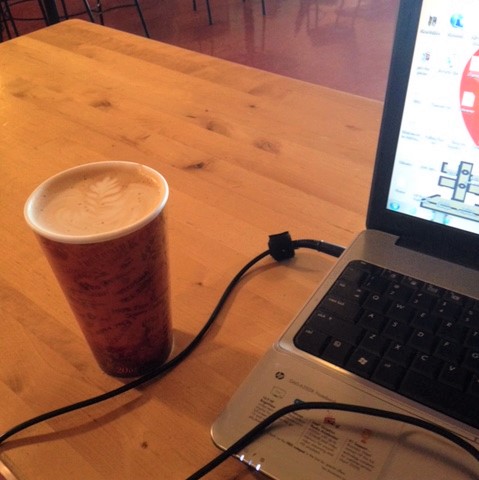 orksheet — Practice showing what your character is feeling instead of telling the reader.

Word Choice Worksheet  — Help your characters sound unique by deciding which different words they would use to describe common objects and events.

Clichés Reworked Worksheet — Examine the following clichés.  What is the literal meaning?  What makes it so striking?  Think of two other ways to say the same thing.  Circle the one you find  more original/stronger.

Percision of Language Worksheet — Identify the filler words in the following sentences.  How many can you take out without changing the meaning of the text?

Imagery Worksheet  — Explore all seven forms of sensory input, along with words from your character’s vocabulary and his/her feelings to create a scene where you show instead of tell.

Symbolism Worksheet — Brainstorm symbols that you can use in your story, then choose one to develop.

Themes and Metaphor Worksheet — In speculative fiction, certain characters and concepts are often a stand-in for something else entirely. Think of the way early Star Trek used alien cultures as a way to talk about the inequalities in our own.

Body Language Observation Worksheet — Go out and people watch.  Observe body language and use what you learn to add emotion to your writing.

Short Story Critique Worksheet — Consider the elements that go into an effective short story and record your own responses.

Personal Involuntary Memory Worksheet — Explore your memories through the cues of food.  (Yes, I am aware it’s not exactly involuntary memory anymore if you go looking for it, but you ever know where the cues will take you.

Chocolate Tasting Notes Sheet — Bring an awareness to your food writing by recording the tastes you experience. 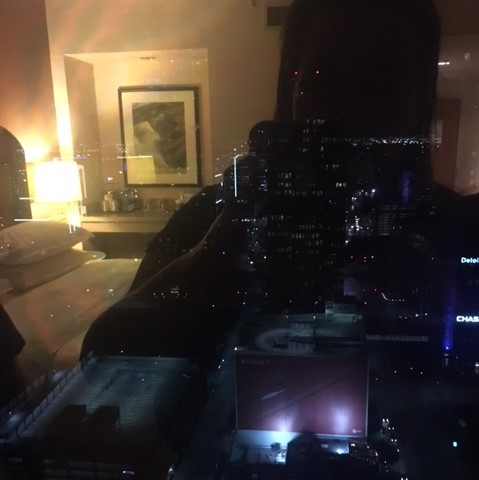 Writing Schedule Worksheet — Budget out your writing time to reach your goals.