There are far too many great fictional detectives to list all of them. I had to settle for a top ten list. These are just my personal faves from the detectives who shaped the genre, defining some of the subgenres and explorations of what mysteries could be. I’m giving you the first appearance of the character in published material – whether short story or novel. That way you can get a true introduction. The links are associate links.

1. Auguste Dupin – Edgar Allen Poe – “The Murders in the Rue Morgue” – The word detective wasn’t even a thing when Poe wrote his Dupin stories. Dupin is the prototype for the analytical detective.

2. Sherlock Holmes – Sir Arthur Conan Doyle – A Study in Scarlet – With Holmes, Doyle set the tone for the entire mystery genre. Holmes might be cantankerous, but he cares about his friends and his cases.

3. Miss Marple – Agatha Christie – “The Tuesday Night Club” – Miss Marple showed that detectives could be anyone, as long as they had a keen mind and sense of observation.

4. Hercule Poirot – Agatha Christie – The Mysterious Affair at Styles – Poirot is the only fictional character to have an obituary in the New York Times. He was beloved by fans despite his fastidious nature. 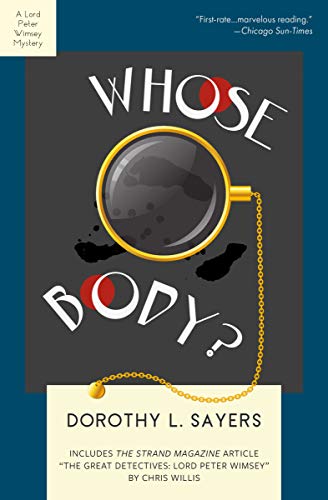 5. Lord Peter Whimsey – Dorothy Sayers – Whose Body – Whimsey is the model for the “gentleman detective,” who tends to solve crimes to pass the time, which serves as an engaging element of wish-fulfilment for the reader, when done with grace and humor, as Sayers does.

6. Nancy Drew – Carolyn Keene (pseudonym) – The Secret of the Old Clock – Who doesn’t know Nancy Drew? From casual reference to film adaptations, everyone has a take on this teen detective. In the book series, she solved over 500 cases – necessitating multiple authors.

7. Philip Marlow – Raymond Chandler – The Big Sleep – Marlowe is a good example of the “hardboiled detective.” Marlow may be in a darker world, but he still never loses his sense of humor. Yet, he’s a deep character with interests in chess and poetry.

8. Stephanie Plum – Janet Evonavich – One for the Money – I love a good fish-out-of-water story, so having Stephanie become a bounty hunter – when she’s the last person you’d expect for the job. This dynamic allows for a character growing to competence over the course of a series. 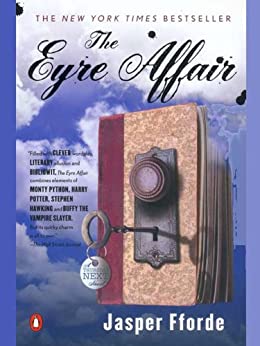 9. Thursday Next – Jasper Fforde – The Eyre Affair – Thursday is a literary detective, who solves her mysteries inside the pages of classic books. It’s about as meta as you can get. Thursday has a deep sense of humor – but an empathetic backstory.

10. Hannah Swenson – Joanne Fluke – Chocolate Chip Cookie Murder – Hannah is a baker, and one of the original amateur detectives to star in a culinary mystery. Hannah’s outgoing, and ready with advice, but at the same time, she tends to put her foot in her mouth. She has the logical mind needed for detecting.